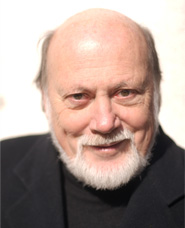 He currently teaches at the Zagreb Academy of Music. He is a resident guest conductor at the Serbian National Theatre Opera in Novi Sad. In addition to many symphonic and concert works, his repertoire includes around fifty operas covering all stylistic periods. He composed the operatic farce Talk to Me about Augusta (1999 MBZ), the soapy burlesque Penguins (Hamburg and 2007m MBZ), and a number of stage, orchestral and chamber works. He revised and performed a number of neglected works in Croatian musical heritage, such as many compositions by Ivan pl. Zajc and Antonio Smareglia. He also revised and staged the opera Fire by Blagoje Bersa as well as the premiere of Stanko Horvat’s opera The Metamorphosis.